Born in 1959 in Dakar, Senegal, Youssou Ndour is a Senegalese Superstar who composes songs, sings and sometimes acts. Besides, he is a renowned businessman and politician in Senegal. His YouTube channel has recorded 47,456,948 views.

Makhpro Boy Kl is the second runners-up in our list. He is an actor who advocates for peace in Senegal. His YouTube channel has received 18,143,466 views.

The YouTube channel formed by Keyti and Xuman has recorded 17,889,095. The duo formed a media concept that ranks at the top of the charts in Senegal.

Dudu died in 2015 but he was a band leader, composer, and drummer. Moreover, Dudu was known for being the master of Senegal’s traditional drum. Presently, his YouTube channel has received 13,967,722

The beautiful singer, Abiba has shot several videos and captured the attention of many in Senegal and other parts of the world. She has 11,777,556 views on her YouTube channel

Viviane Chidid, also known as the “Queen of Mbalax” sings pop music. Besides, she is a former sister-in-law to Youssou Ndour. Unfortunately, she divorced her husband when she had two children. Her YouTube channel has 11,544,526 views.

You will rarely spot Axel Merryl not smiling. Currently, Axel Merryl pursues his studies in communication engineering in Senegal although he comes from Benin. The young comedian takes the stage and enjoys 9,232,110 YouTube views.

Mahfousse continues to recognize Dudu and Daty as his mentors amidst claims of plagiarizing a song. Besides, he is also a comedian and has seen 6,933,420 views on his YouTube. 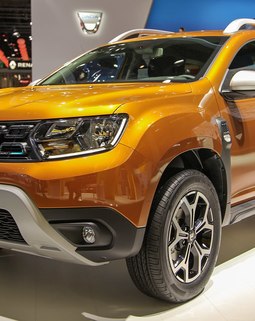 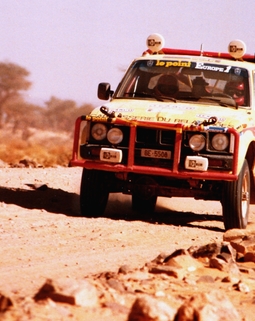 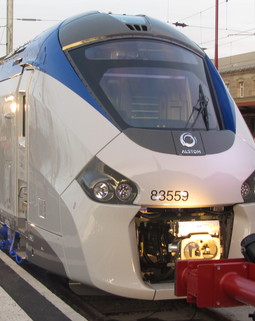